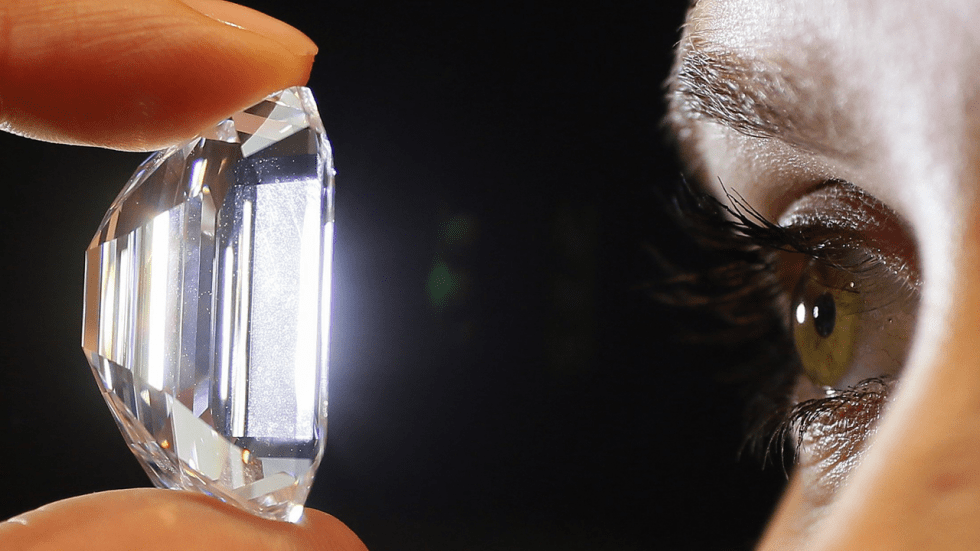 Real, or natural, in the vernacular of diamonds, isn’t always better.

While the spectre of conflict and “blood” diamonds have largely faded in recent years thanks to ethical mining practices, international monitoring, and improved certification, diamond mines still leave big holes in the ground and pose a threat to the environment.

Synthetic diamonds are marketed as a solution to customers who are turned off by natural diamonds, all while providing pristine product — and typically priced at 15 per cent to 30 per cent less than similar, naturally forged stones.

That’s partly why a friend of mine, as he relayed in a recent story for Popular Science, proposed to his future wife with a lab-grown diamond.

Here’s how natural and synthetic diamonds differ, where and how they’re grown, and the amazing variety of places they’re found beyond the jewellery store.

Natural diamonds start out as carbon trapped in hunks of rock, called xenoliths, some 100 miles below the Earth’s surface. Xenoliths must “cook” at about 2,000 degrees Fahrenheit then ride a spurt of lava to the surface, where the carbon can cool into diamonds at the edges of a carrot-shaped tube. But beautiful diamonds do not need to be intensively dug out of billion-year-old lava pipes. Since 1954, diamonds have been grown inside laboratories in a variety of colours and purities. For growing gemstones, the most popular method is called chemical vapour deposition (CVD), which starts out with a tiny diamond “seed.” Each seed is made of a repeating lattice of carbon atoms — just like all diamonds. The seeds are placed inside a microwave plasma oven. The oven zaps natural gas into a plasma of carbon, which sticks to each seed and slowly builds up a diamond, atom by atom. A company called Pure Grown Diamonds told Business Insider that it can take anywhere from 10 to 12 weeks to bake up a batch of substantially-sized diamonds in its Singapore lab. This is why jewellery-grade synthetic diamonds aren’t cheap — and why actor Leonardo DiCaprio and 10 billionaires have invested in Diamond Foundry, which claims it can cut the time to a few weeks. Diamond Foundry’s process also uses CVD, though at less pressure and at a higher temperature in a reactor that can reach 8,000 degrees Fahrenheit. After the synthetic diamonds are grown to spec, they’re cut into rough shapes with a high-power laser. Most of the time they come out square to maximise the amount of synthetic diamond. Any of the company’s gems above 1/4 of a carat (a measure of diamond weight) are laser-inscribed with a registry number and graded by their colour, cut, clarity, and carat. The diamonds are then sold to retail outlets as synthetic, sustainable, and conflict-free diamonds. Outside the jewellery store, you can find cheaper synthetic diamonds everywhere. Like these diamond-encrusted drill bits for powering through glass. This diamond — a polycrystalline variety that’s a single wafer and made by a company called Element Six— isn’t for engagement rings. But the “super material” may be useful in radar systems, communications devices, and perhaps radio telescopes. Other varieties of diamond, like this flat sheet, can become scratch-free optics that go into lenses, lasers, and infrared cameras. Synthetic diamonds are even making their way into high-end speaker systems as the perfect tweeter material.